Your support brings hope to the hurting this Easter.

“I was lost, but now I’ve found meaning in life.”

LaMari grew up in a world of poverty, violence and neglect. His parents were addicts who let their little boy wander alone in their dangerous neighborhood, and one day, LaMari was sexually assaulted. “I told my parents and they brushed it off,” he says. “But it took the life right out of my soul. It was almost unbearable to go on another day with that memory.”

When he was 12, LaMari began numbing his pain with drugs. “It put a cloud over the memory,” he says.

Still, his wounds remained. At 15, he was diagnosed with depression and prescribed medications, but his parents convinced him to stop taking them. For the next 20 years, LaMari self-medicated his depression, costing him jobs, damaging his relationships and leaving him homeless.

Eventually, he was hospitalized for suicidal thoughts. He learned about the Rescue Mission, and entered our Life Builders Program immediately after he was discharged. “That’s when the miracle started in my life,” he says.

Through chapel services, devotions and Bible studies, LaMari’s faith has grown strong. “I had no spiritual strength, but now I have His Spirit,” LaMari says.

LaMari is back on his depression medications and, through counseling and life skills classes, he has healed emotionally and learned healthy coping skills. “They’ve given me the guidance, motivation and tools to combat addiction and process my pain,” he says. “I have a new perspective on life.”

After graduation, LaMari plans to stay here while he earns his commercial driver’s license, finds a job and saves money for his own place. “Now I know God has a purpose for my life,” he says.

Thanks to the blessing of your support, LaMari is celebrating Easter as a new creation in Christ. “Before I came to the Rescue Mission, I was lost, homeless and suffering, but now I’ve found meaning in life.”

To read our Easter 2021 issue of Vision, click here. 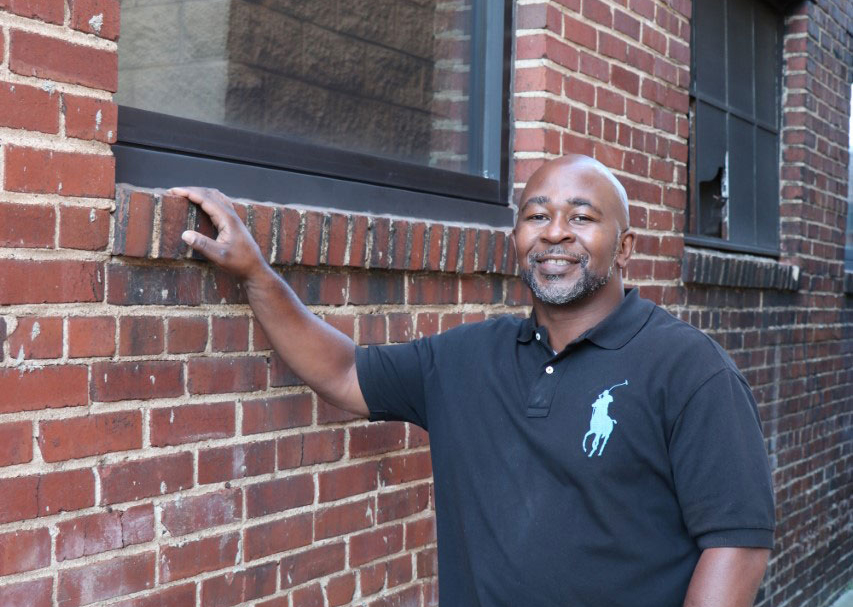 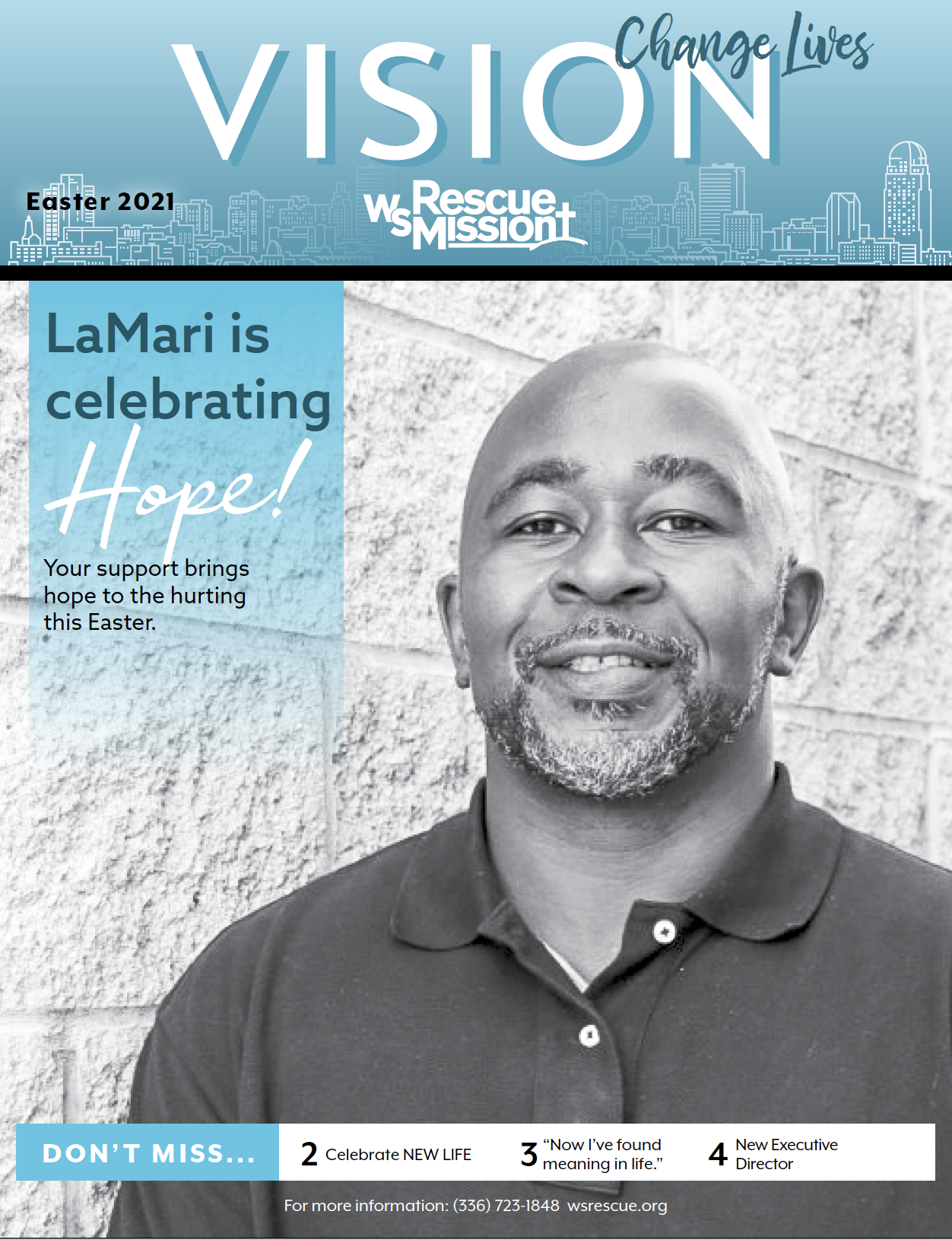 LaMari’s story of hope and healing is inspiring. Help us create a safe environment
that communicates value and helps men like LaMari start over!

WHAT IS THE WINSTON-SALEM RESCUE MISSION?

Our mission is simple:  Helping our most vulnerable neighbors recover from their struggles and find healing through the gospel and a new life in Jesus Christ.  Together, we can make a difference in more lives.

We feed and clothe individuals and families in need.

We offer several opportunities for anyone who wishes to serve others.